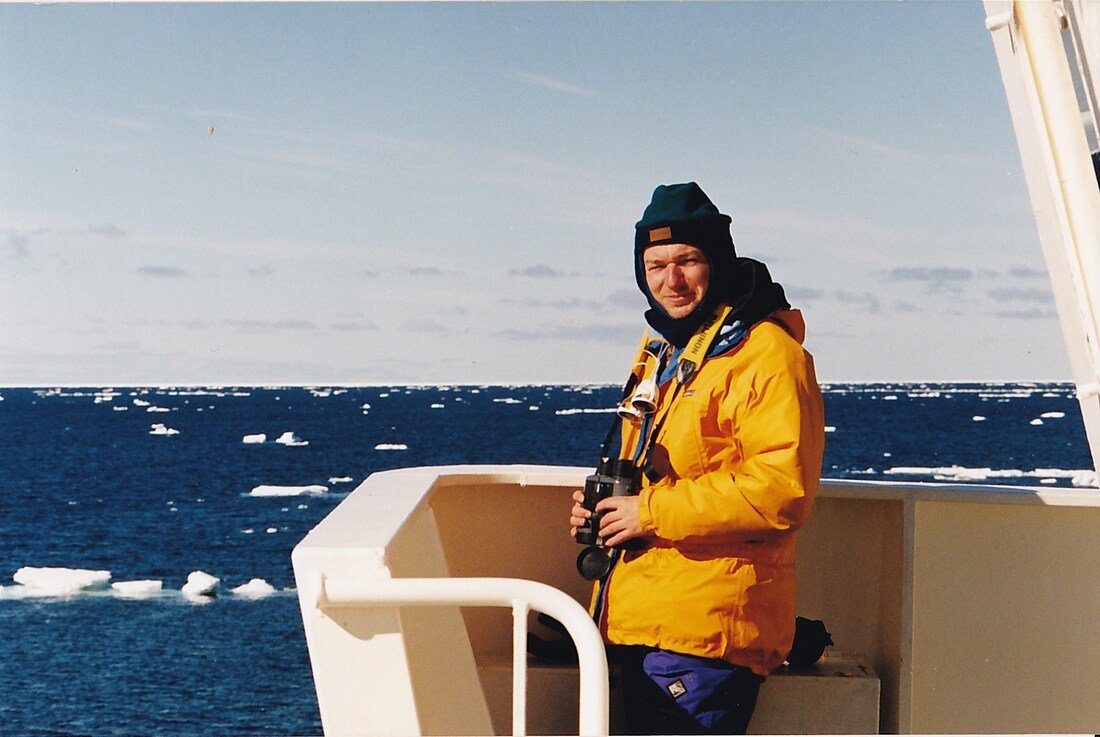 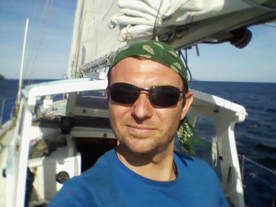 Martin Stanley has managed and led marine reserve and protected area monitoring and protection programmes in New Zealand, and marine and oceanographic surveys in the UK around the world. He has worked as a field scientist on many different marine research surveys and programmes worldwide.

He is the architect of an operational large whale warning and alert system for commercial shipping in the Hauraki Gulf New Zealand; a sea disposal system for large dead whales; a compliance monitoring system of the commercial whale watch industry; an environmental and marine law enforcement & compliance programme in Auckland, New Zealand.

He has pioneered work investigating and trialing technological detection systems for marine mammals, including successfully proving and testing vessel based thermal whale detection for the purpose of whale ship strike prevention:

This is now being developed by Ocean Life Survey into an automated system to allow vessels to detect and be alerted to the presence of large whales, allowing the vessel to avoid the risk of collision with the whales.

Martin has also proved the ability of thermal imaging to detect and identify dolphin species, including the some of the rarest and smallest dolphin species in the world, the Maui and Hector's dolphin (Cephalorhynchus hectori):

This has now been developed into a practical system to allow nocturnal detection and monitoring of marine mammal species, and a system which can be used by fishing vessels to help reduce marine mammal fisheries by-catch deaths.

A brief outline of his marine research expertise and experience is listed below.